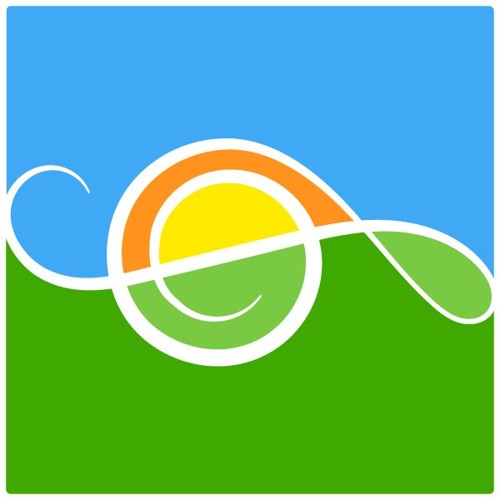 The audience will hear the World Premiere performances of two brand new works for flute and cello, commissioned by Landscape Music exclusively for Visions of the Wild. Composed by Juhi Bansal and Daniel Morel, these pieces will celebrate diverse locales from the biosphere reserves of the Azores to the apple orchards of Missouri. The premieres will be recorded and presented by Cathie Apple, flute, and Timothy Stanley, cello, of Citywater.

Additionally, composers Nell Shaw Cohen, Derek Keller, and Ryan Suleiman will introduce excerpts from works that take inspiration from places in and around the Bay Area. They’ll discuss their musical responses to Andy Goldsworthy’s land art in the Presidio of San Francisco (Cohen’s Transforming Forest); the beauty, complexity, and fragility of the Sacramento watershed (Keller’s NorCal Water Music); and the devastation of the 2017 Sonoma wildfires (Suleiman’s Burning).

All works featured on this program have their geographical impetus near 38°N. The audience will be invited to take an imaginative journey through these works spanning chamber music, orchestral music, and interactive multimedia performance. The presentation will conclude with a live audience Q&A.

This event is part of Landscape Music’s Earth Year, which includes activities taking place during the year 2020 through Earth Day 2021. This initiative is a catalyst for new works, performances, music videos, and community events showcasing new music that reflects environmental themes at the forefront of our global consciousness.

Landscape Music is an international collective of composers and composer-performers. Their mission is to deepen public appreciation of the natural world by providing a platform for contemporary composers whose music engages with landscape, nature, and place. LandscapeMusic.org

Flute instructor at Sacramento State’s School of Music, Dr. Cathie Apple is one of the founders of Citywater new music ensemble. An avid supporter of new music, Cathie has commissioned and/or premiered many works for flute and various chamber ensembles, has collaborated with composers such as Clare Shore, Nicholas Deyoe, Garrett Shatzer, Brent Chancellor, Stephen Blumberg, and Sunny Knable, and regularly performs on the Festival of New American Music in Sacramento. cathieapple.com

“Radiant and transcendent,” the music of Juhi Bansal weaves together themes celebrating musical and cultural diversity, nature and the environment, and strong female role models. Her music draws upon elements as disparate as progressive metal, Hindustani music, spectralism, musical theatre and choral traditions to create deeply expressive, evocative sound-worlds. She is a staunch proponent of bringing new audiences into contemporary music and of helping musicians of all ages take ownership of music creation. juhibansal.com

Daniel Morel is a composer, producer, and educator based in Kansas City. Garnering commissions and performances across the United States, his works are permeated with the Western sensibilities of his Colorado upbringing. Daniel composes orchestral, wind ensemble, vocal, and chamber music. He is currently an instructor at Avila University. danmorel.com

Cellist Timothy Stanley is a performing artist and teacher living in the Sacramento area. Timothy currently teaches privately in Sacramento and Davis. He is a senior teacher with the Sacramento State String Project, a not-for-profit which provides low cost music instruction to Sacramento elementary school children. As a performer, Timothy plays with numerous local symphonies and orchestras as well as area baroque ensembles and the new music ensemble, Citywater. citywatermusic.com

The music of Ryan Suleiman engages with daydreams and the natural world – in particular, the simultaneity of sublime beauty and dread of living in our times. His work has been performed throughout the United States at such festivals as SICPP (New England Conservatory), June in Buffalo (NY), and NANOworks Opera Workshop (Atlanta). Dr. Suleiman has worked with numerous ensembles, including West Edge Opera, Left Coast Chamber Ensemble, Daedalus Quartet, and Symphony d’Oro. ryansuleiman.com