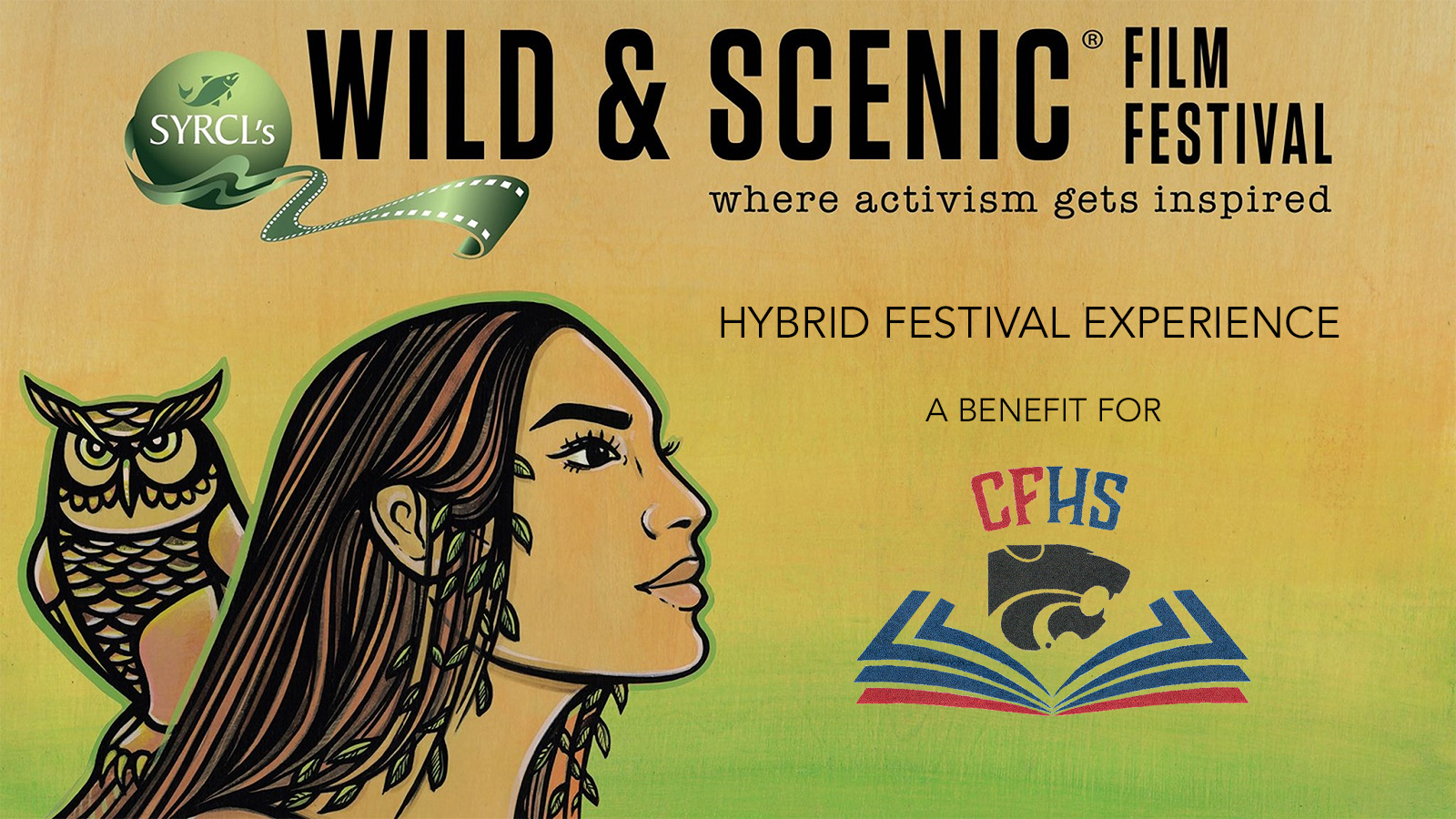 Entitles purchaser to watch the films online in their home, live October 16th and On-Demand from October 17 thru October 21.

You haven't ordered anything yet.
Fee
Total
⚠️ INFO: Tickets can be transferred to a 3rd party via your tickets wallet

⚠️ You are about to place an order without a ticket. Are you sure you want to continue?

Three river surfers turned obsessed free divers hunt for lost belongings in the Deschutes River. When not on a quest to reunite people with their lost belongings, they dive for trash. River Looters introduces us to most water logged and shreddy good samaritans in Oregon.

In The Crown, thru hiker, veteran, and Merrell Ambassador Will “Akuna” Robinson completes the Triple Crown of Hiking: the Appalachian Trail, the Pacific Crest Trail, and the Continental Divide Trail. This film shares Robinson’s thoughts on this incredible achievement that made him the first African American male on record to complete the Triple Crown of Hiking. Robinson is known within the hiking community for inspiring others to take their first step to get out on the trail and experience the power it brings.

Narrated, styled, and scored like a fable, this is the yarn of one Trevor Gordon who pursues the quirky dream of restoring a wrecked boat and putting it out to sea off the coast of British Columbia, where he and his first mate, Tosh Clements, want to surf remote breaks. The whimsical moral: “If you can’t buy your dream off a lot, build it yourself.”

This is a film about inclusion, identity, and hand-drawn heroes. Becoming Ruby shows that if you can’t find a hero, you can create your own. For mountain biker, skier, and artist Brooklyn Bell, that hand-drawn hero was a comic character named Ruby J. Using Ruby as a role model, Brooklyn set out to “live like her, breathe like her, be unapologetically black like her,” finding her own identity in a mix of dirt, snow, art, and inclusion.

A tale about the human spirit, PATHFINDER - Life beyond fear, follows six world-class slackliners on a highlining mission deep into the Norwegian mountains to attempt something that has never been seen before: Walking a thin line, elevated in the vastness between two colossal cliffs, illuminated only by the mystical northern lights.

Climbing has always been more than just a sport. It’s provided a way of life and a makeshift family to misfits who share a calling. But recently the sport has breached the mainstream. State-of-the-art gyms are popping up in major cities all over the world, crags are more crowded than ever, and a climbing film won an Oscar. As the sport grapples with its growing popularity, the people who anchor its core and community have more responsibility than ever. They’re the people who mentor, support and inspire others, listening and learning as much as they teach. This film tells the stories of five of these anchors, the Stone Locals who keep the soul of climbing and nurture it as the sport evolves.