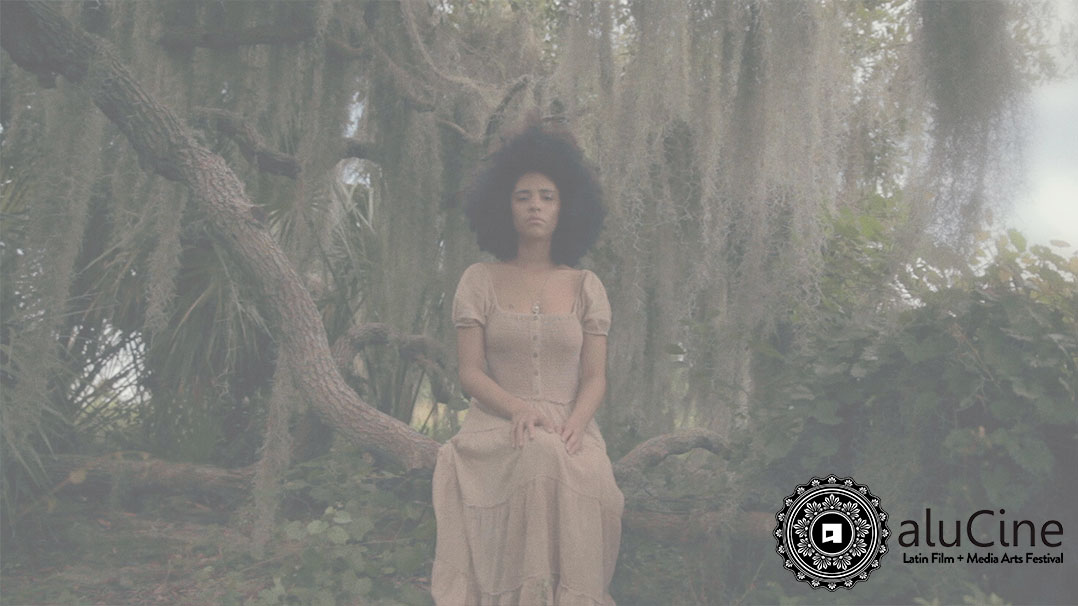 Identity, empowerment, and self-acceptance take the spotlight in our opening night program, featuring two films created and directed by black, latinx women. Note: This screening is only available in North, Central, and South America.

Identity, empowerment, and self-acceptance take the spotlight in our opening night program. Tonight’s films lift the voices of afro-latinx women, sharing their unique experiences in poetic, emotional ways. Featuring two films - a short and a feature - created and directed by black women, these works will educate and inspire.

The program begins with the short film The Ritual to Beauty. Through this work, spoken-word poetry and documentary blend together to create an introspective and beautiful reflection on identity. Dive into the minds of three generations of Dominican women as they discuss and explore their feelings about their hair.

Following this film is the documentary feature Negra, which transports you across Mexico to meet several black women and learn their stories. Artfully told, this film is at times meditative, pensive, and heartwarming. You are sure to love these women as they share their lives with you.

These two works weave together a vibrant tapestry of family, friendship, culture, community, and self-love. Although these films explore the external prejudices and internal conflicts that these women face, they ultimately bring a message that conveys hope, and the power to be found in the strength of women. 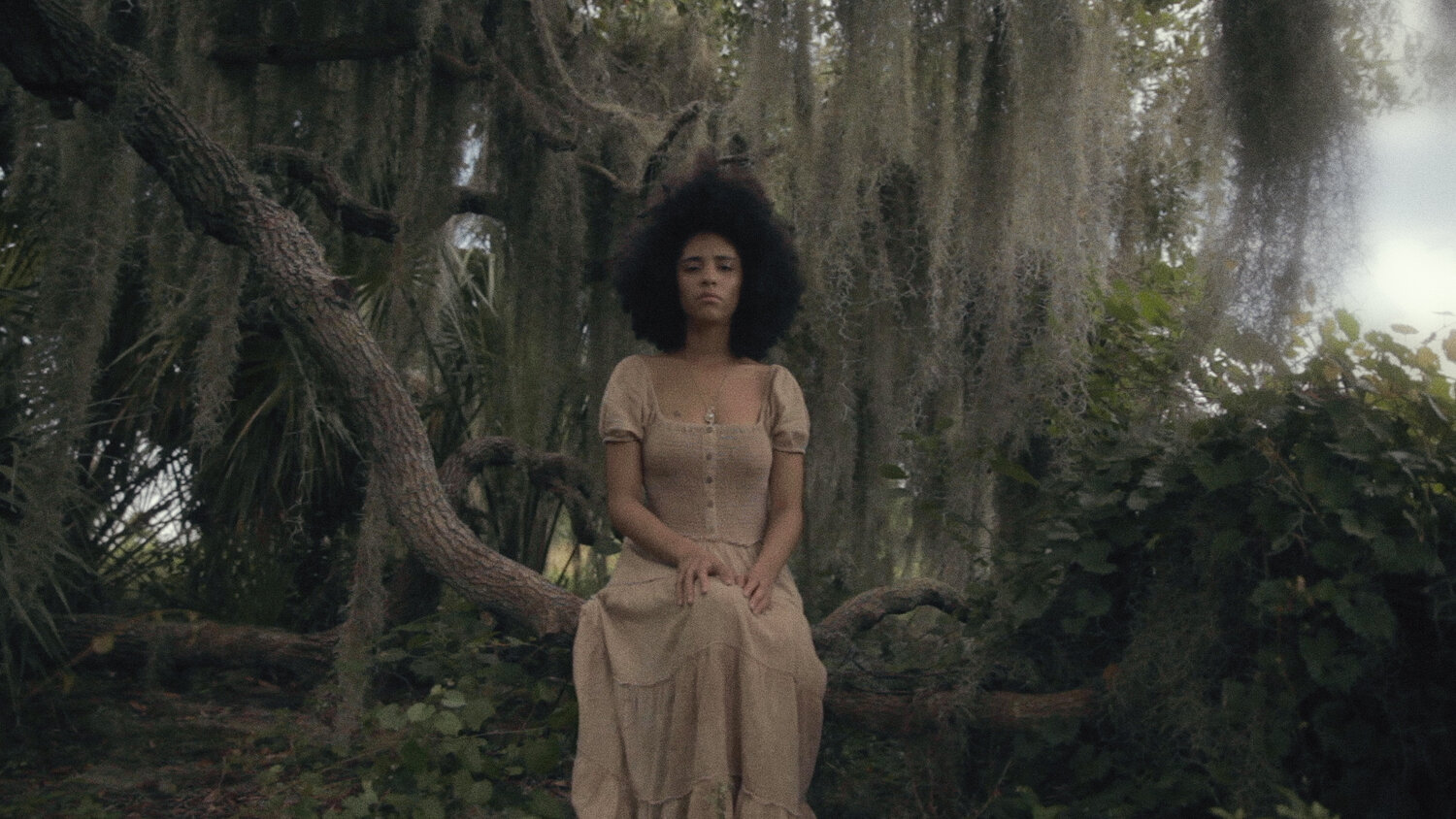 The Ritual to Beauty

Three generations of Dominican women explore their relationship to relaxing their hair. By conjuring the magic of water and the power of her ancestors, a daughter uses spoken word poetry as an incantation to break the generational curse that has blocked the women in her family from locating where joy lives inside the body.

I was about seven years old the first time someone called me “black” on the street. I turned around to see who they were talking to, until I realized it was me. That day I understood I was black, and the laughter it caused among the people nearby made me think being a black person wasn’t that great… Was this only happening to me? Or did it happen to other black women? “Negra” shows the director in her search of exploring what it means to inhabit Mexico as a black woman. It tells the story of five afro-descendant women from southern Mexico, exposing racism, resistance and processes of self-acceptance, strategies for transcending stereotypes, and the celebration of their identity.