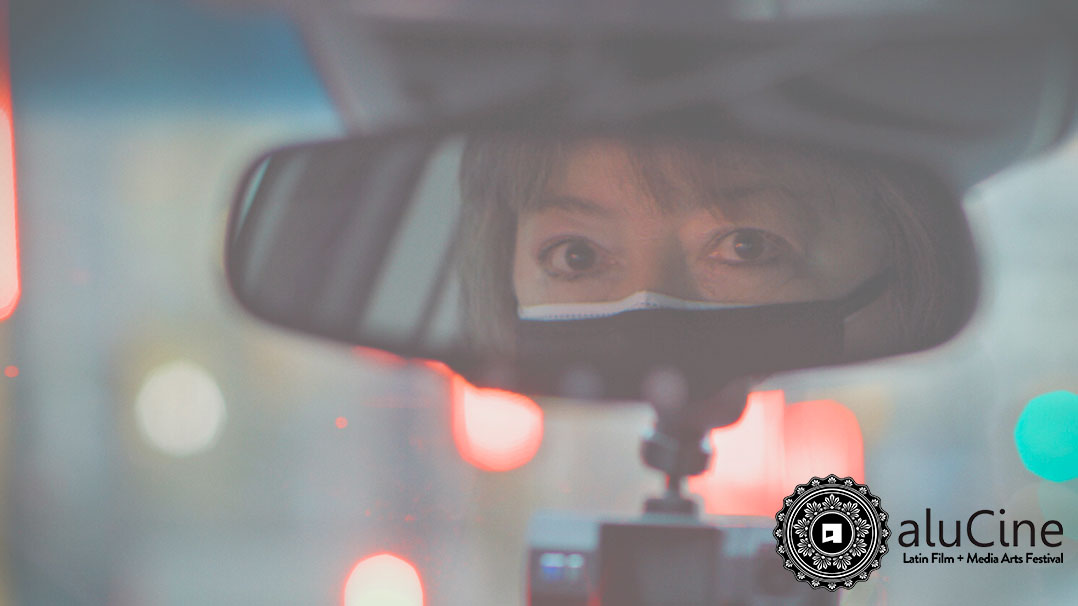 This program includes filmmakers that you may recognize from previous years, but it also brings new and emerging Latinx creators to the spotlight. A vast range of artistic styles and genres are explored, including animation, experimental, documentary, and fiction. 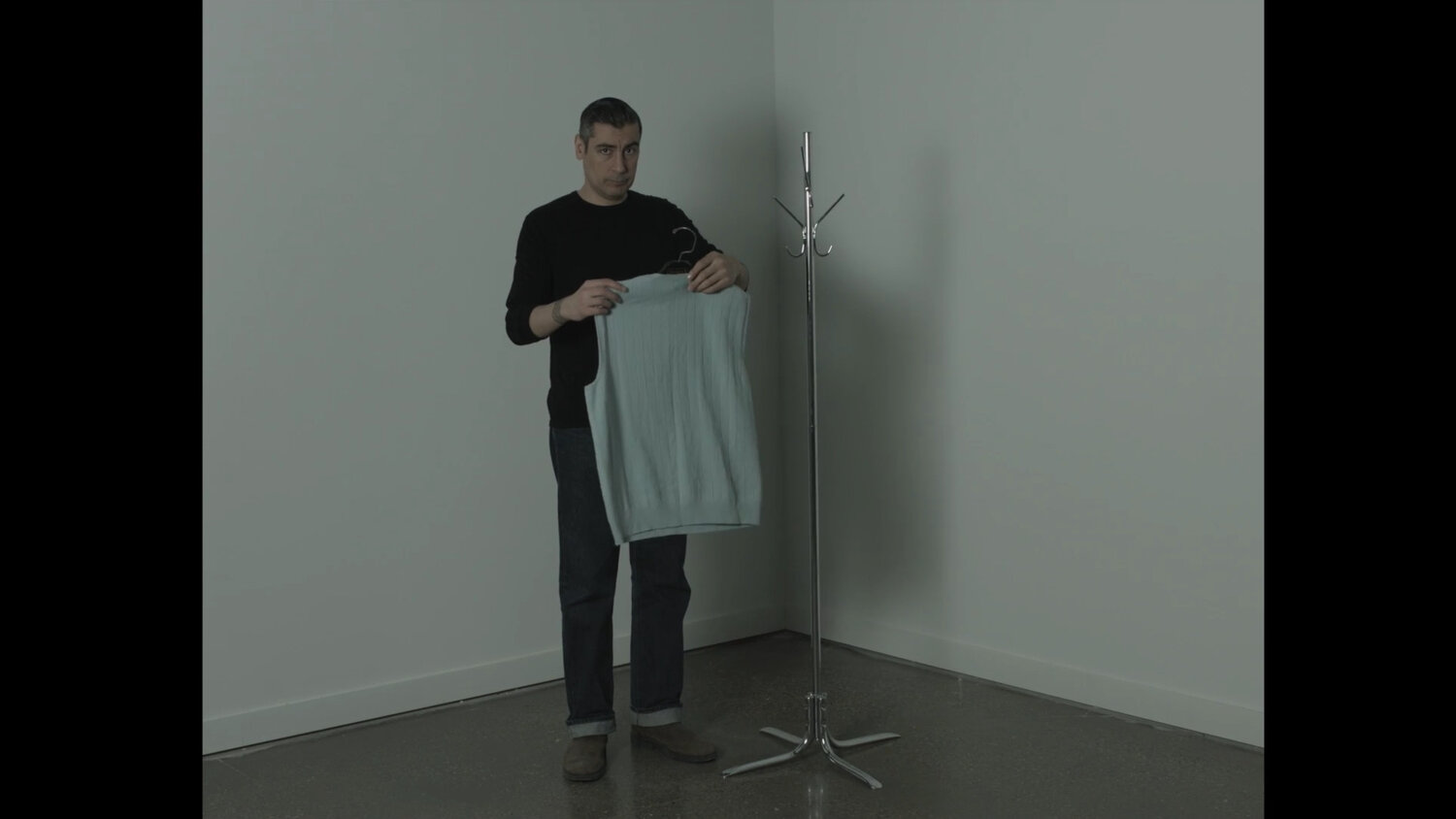 “The Sweater” blends 16mm hand processed film with found footage and video to explore childhood memories triggered by finding the last thing my deceased father gave me. Using short vignettes, I tell several stories that defined our relationship to each other, and how the world shaped us both. 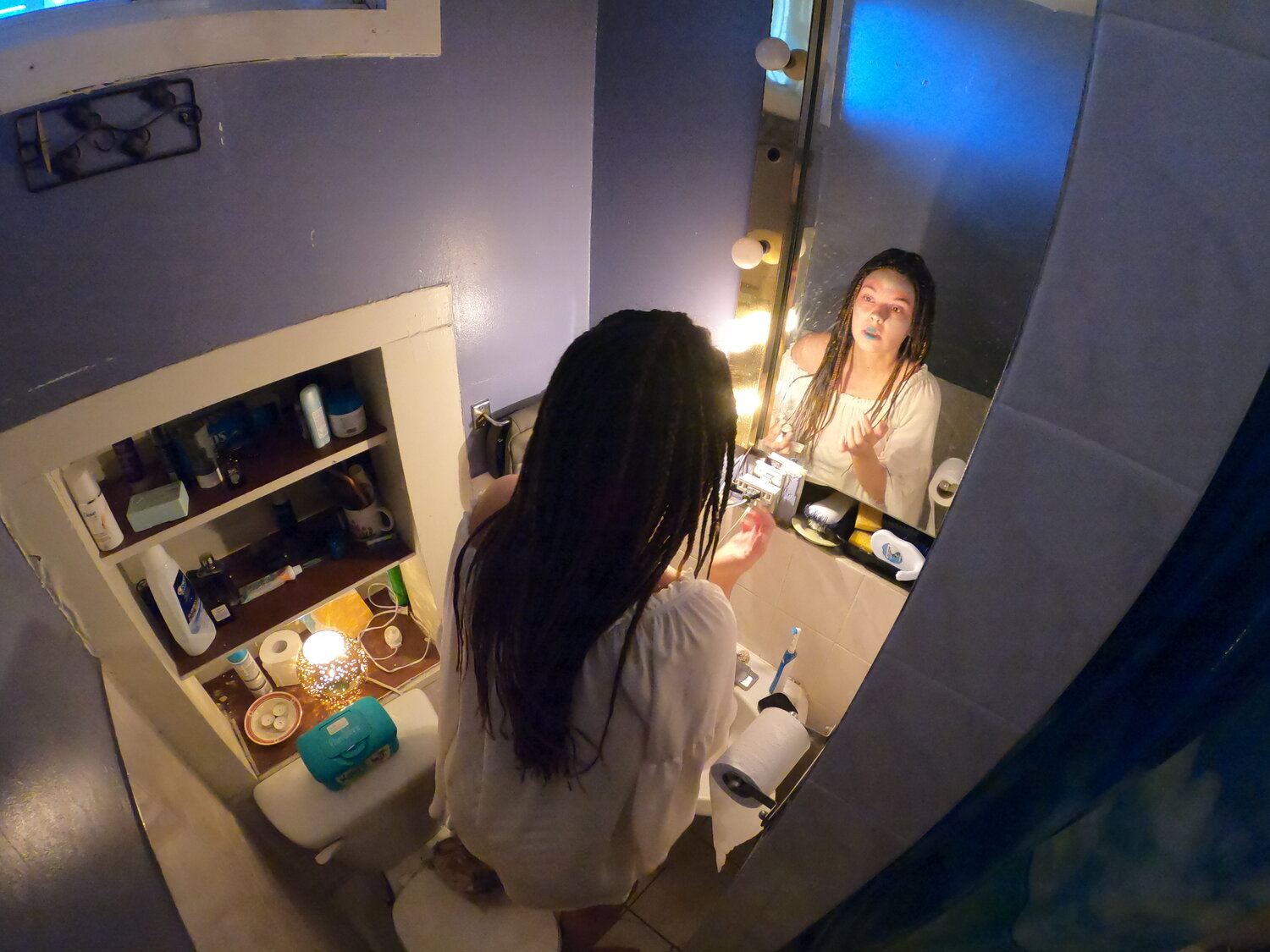 Parkdale dreams is a short film that portrays the ambiguous underground lifestyle of one of the most iconic and rough neighbourhoods of Toronto, Canada. This neighbourhood has been going through a process of gentrification in the last decade which allowed us to create a story about the ambivalence and the multi-faceted realities of its dwellers. This short film intends to expose the importance and the impact of mental health and awareness. 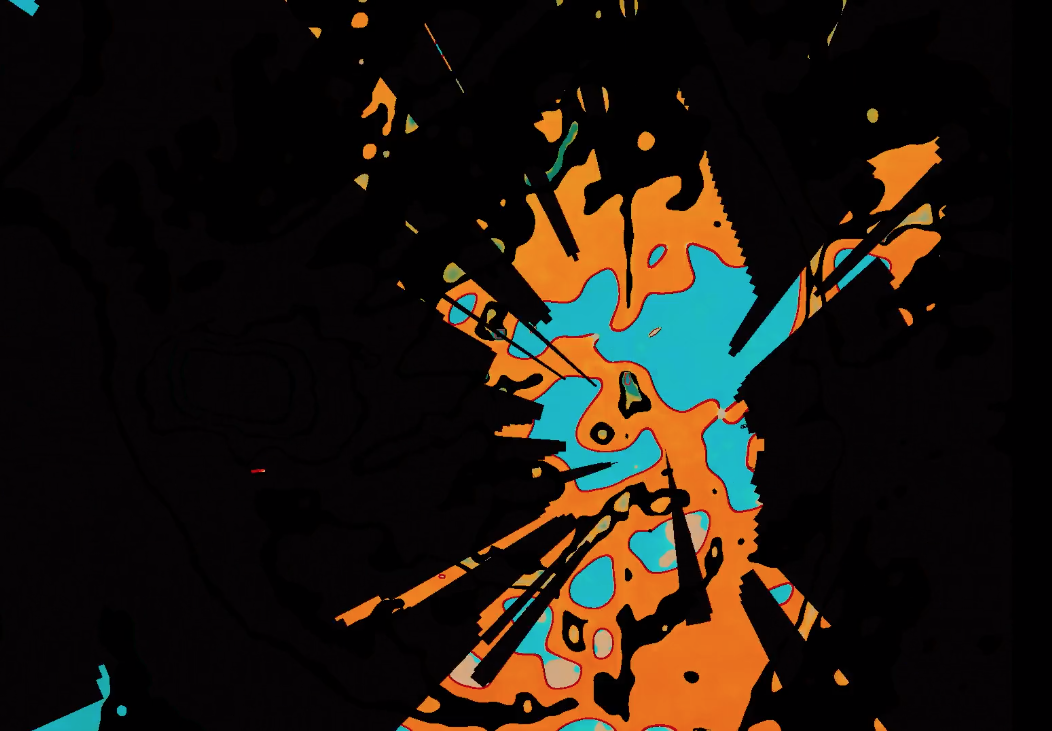 A cameraless film that expands the hybrid modes of material exploration. The film starts with plant leaf imprints and organic processes on 16mm film. It is optically printed, DIY, for additional digital manipulations. Pixels and film textures weave in this abstract film to create new hybrid experiences, blurring the lines of the origins of the material. The soundtrack was made in close collaboration with Stefan Voglsinger (Vienna). I transmitted the idea of flapping images of birds and Stefan created the sound environment for the images. We worked online due to COVID-19.

After a job goes wrong, a woman flees to her hometown in southern Colombia. Along the way she encounters a mysterious figure, which might be the embodied spirit of an ancient plant. 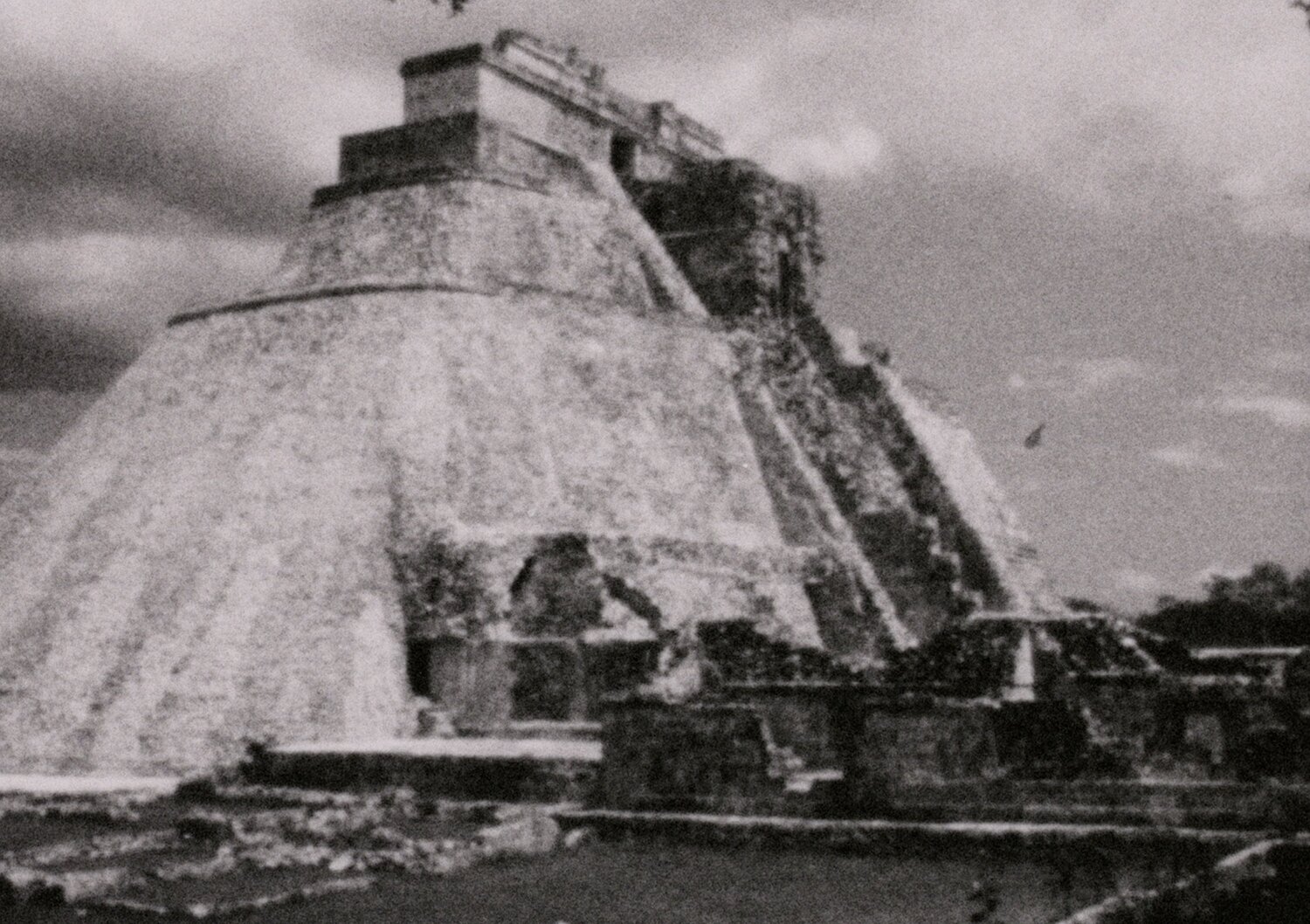 Some of the world’s oldest archeological sites take on new form and meaning when viewed from a different perspective, raising pointed questions about how our history is curated and presented. 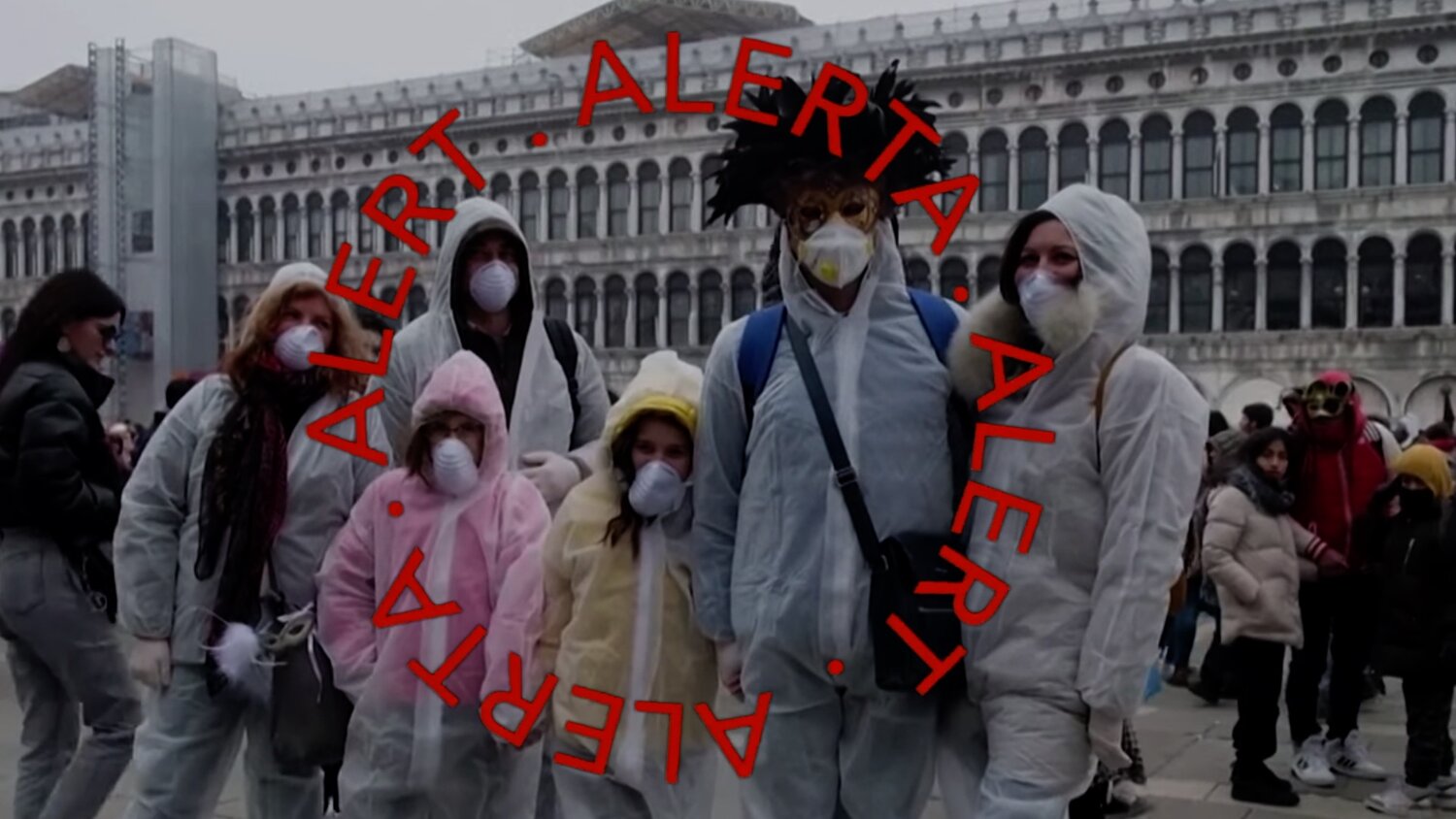 Alerta! was created as part of the Exquisite Corpse Video Project, an online International project with contributing video artists around the globe using this surrealist technique for collective artmaking. Using contemporary archival footage from youtube, I responded to the early days of the pandemic while witnessing the mediocre responses to Covid19 by politicians around the world. 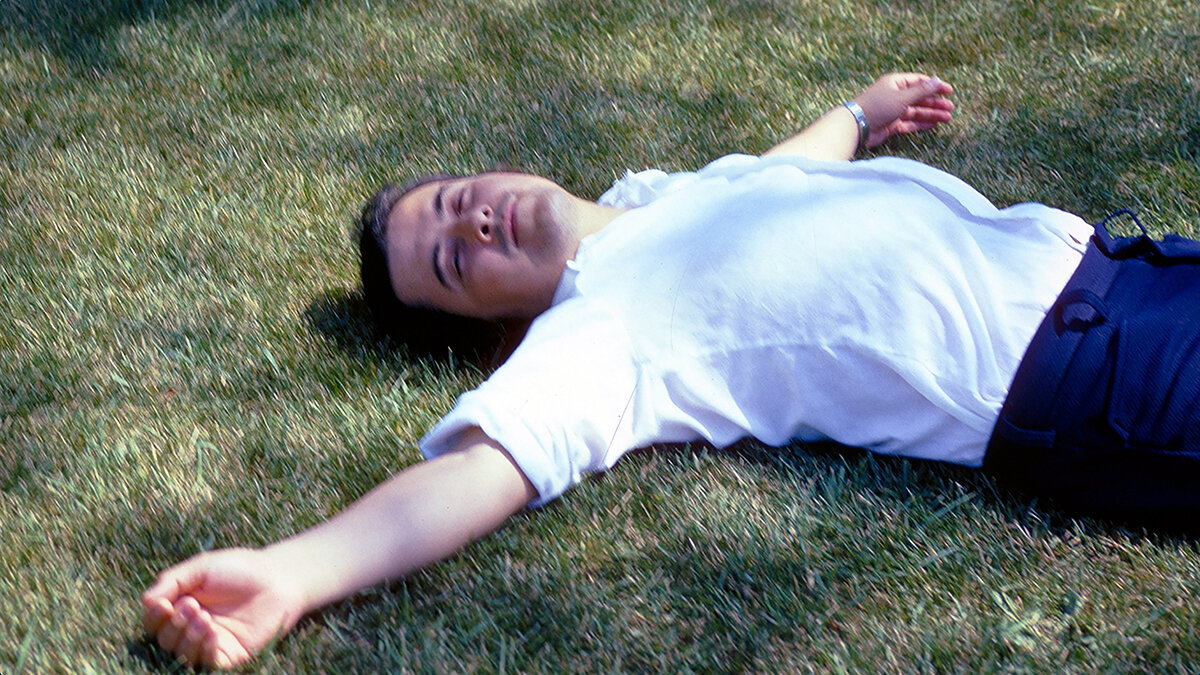 Unarchive juxtaposes the filmmaker’s father’s life with the political history of Chile – his birthplace – over the past century. It reflects on how we remember and how we forget, and the role of the camera in transcending the complex space in between. 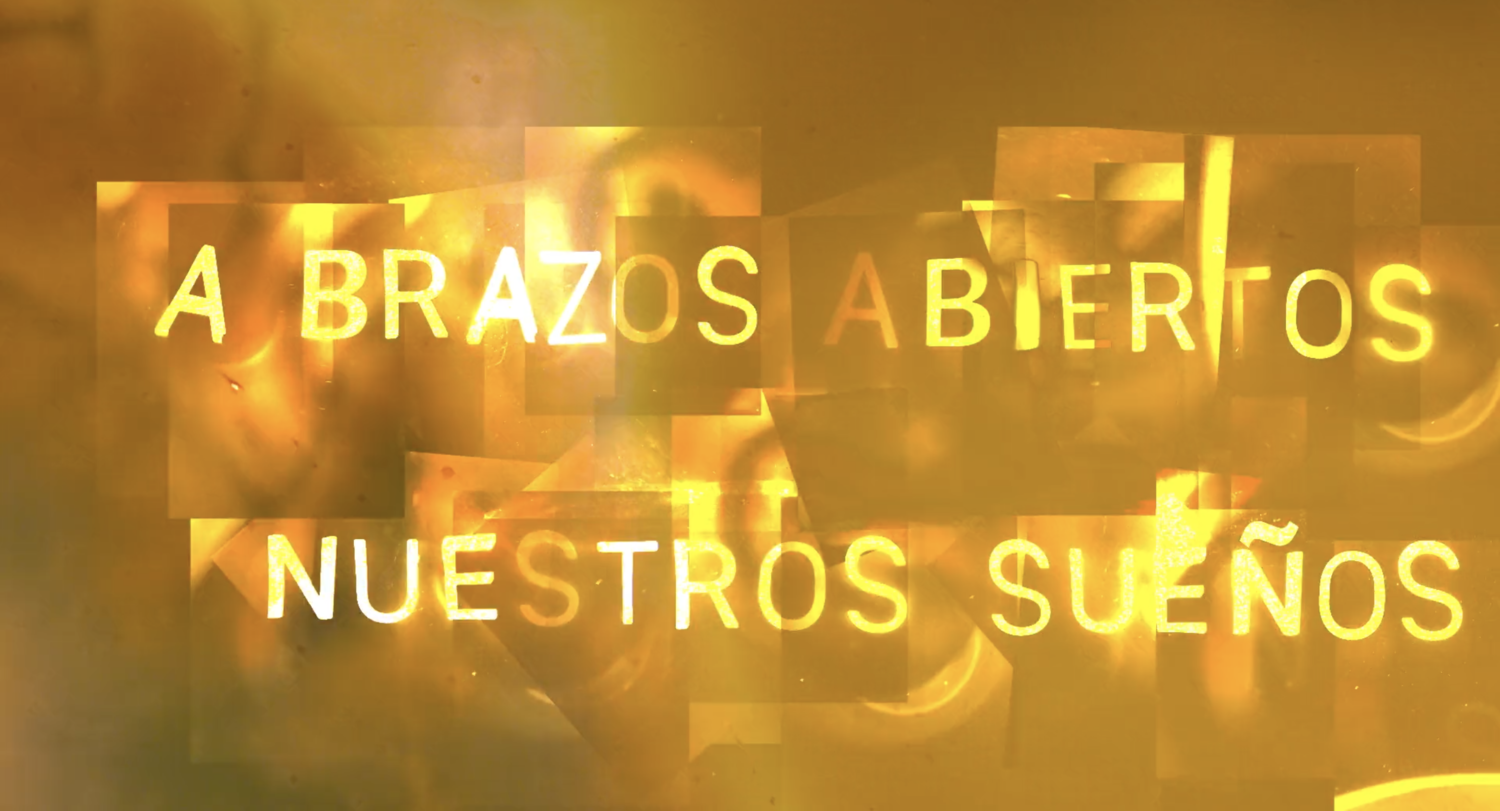 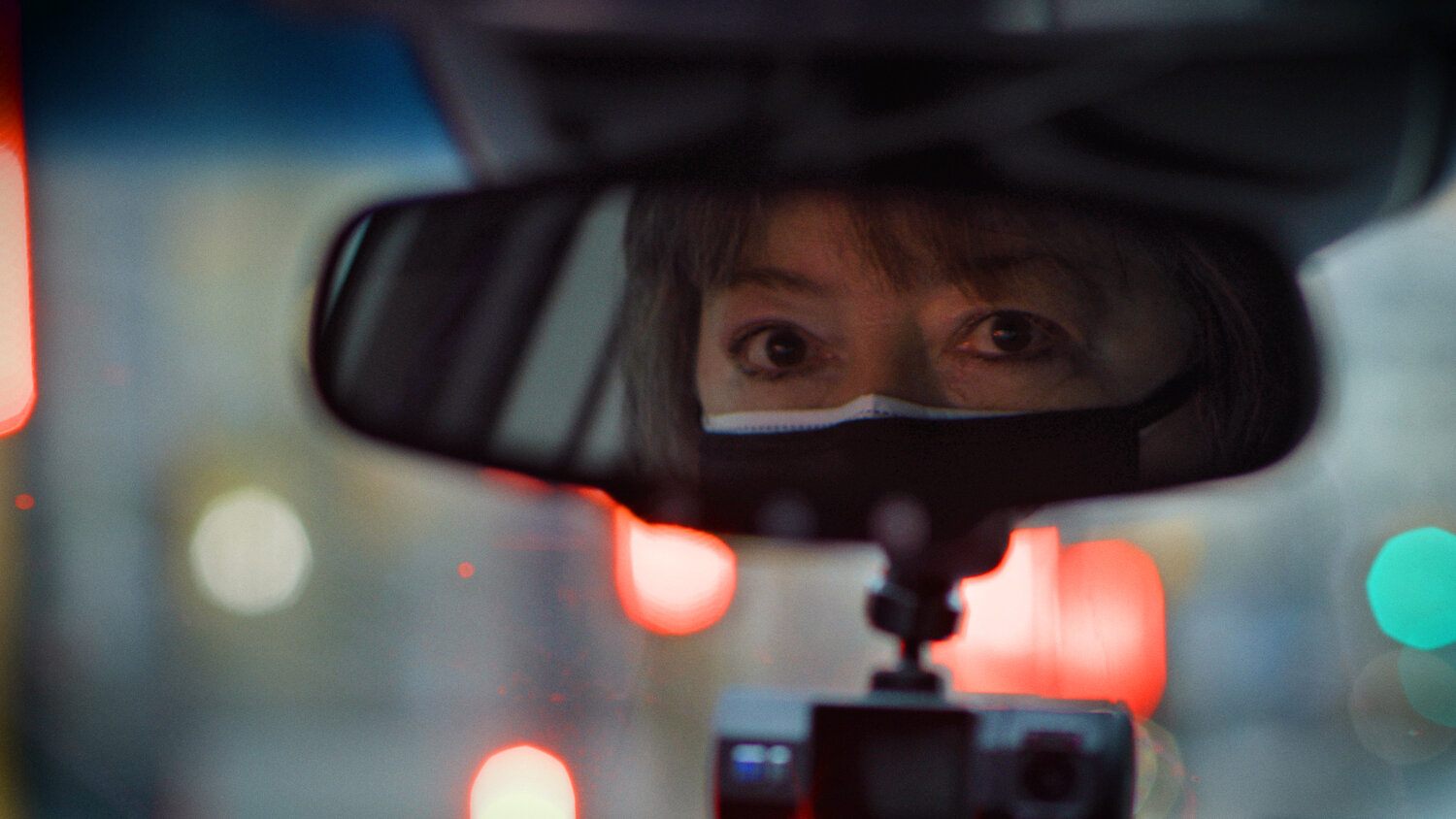 Three fearless community organizers with a history of standing up against big tech corporations, embark on an uphill political fight to regulate Uber and Lyft in Toronto and force them to cap the number of drivers in the city, and to provide living wages and better training for their drivers.